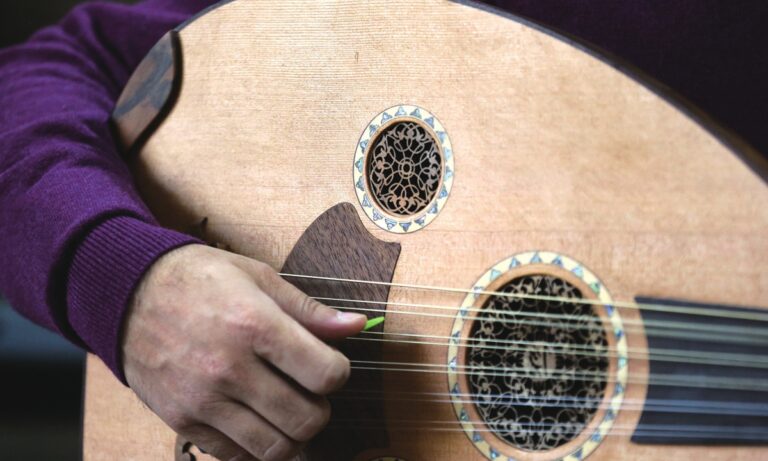 by Tarek Abdallah and Fadi El-Abdallah

Since the late 1910s to the present day, songs occupy an increasingly important place in the musical life of Egypt, often anticipating and accompanying crucial turning points in the history of its people in their struggle for freedom and / or against any kind of oppression, to the point that one can speak of a poetical-musical tradition of revolutionary songs of protest or commitment.

The songs (for musical plays) and Taqtûqa-s written by Badi ’Khayr (1893-1966) and composed by Sayyed Darwish (1892-1923), among others, are both the vanguard of the revolutionary tradition and a part of the significant body of work in perpetual evolution.

Frédéric Lagrange (expert in gender studies applied to Arab cultures) has noted the association between the dialectical-language poet Ahmed Fouad Nigma (b. 1929) and blind singer-songwriter Shaykh Imam (1918-1995) and claimed and noted them as the parents or precursors of this art. The Shaykh, writes Lagrange, “simply accompanied by his lute and a percussionist, as for an evening with amateurs, (…) manages to move his protest songs across the country and the Middle East without censorship, without editing a tape or going commercial on air. (…)

His compositions which were outside any particular imposed mold go well with poetry, and are at its service without useless repetition and without easy tarab [An aesthetic pleasure induced by music]” (Lagrange 1996, 138). Without forgetting the contributions of new musical styles used in the song protests, we will attempt to indicate and to conceptualize the particular contribution to Arabic music that can be learned in the development of these songs and the way in which this musical tradition can fully support the revolutionary poetic contributions.

This will be accomplished by analyzing both the text and the music of a selected corpus for the period 1917-2011, which includes the production of the current generation of Egyptian musicians who have chosen to maintain this tradition, in particular, oud / lute players.